The Marathon Clothing x PUMA collection, “Hussle and Motivate,” made its social media debut on Thursday, January 23. The collaboration is set to reissue key pieces from a previous collaboration between Hussle and Puma.

Those closest to Nipsey appear in the campaign photos, which Lauren London posted to her Instagram. She’s seen posing alongside YG, J. Stone, Killa Twan, and Pacman Da Gunman.

Another photo, also captioned “#HussleAndMotivate,” shows the actress wearing a white shirt that says: “We (The Marathon Clothing) honor the endurance and unwavering faith of those that never quit. Our products represent their testimony. Life is a marathon.” She’s also sporting an “Ermias” chain to honor Nip. 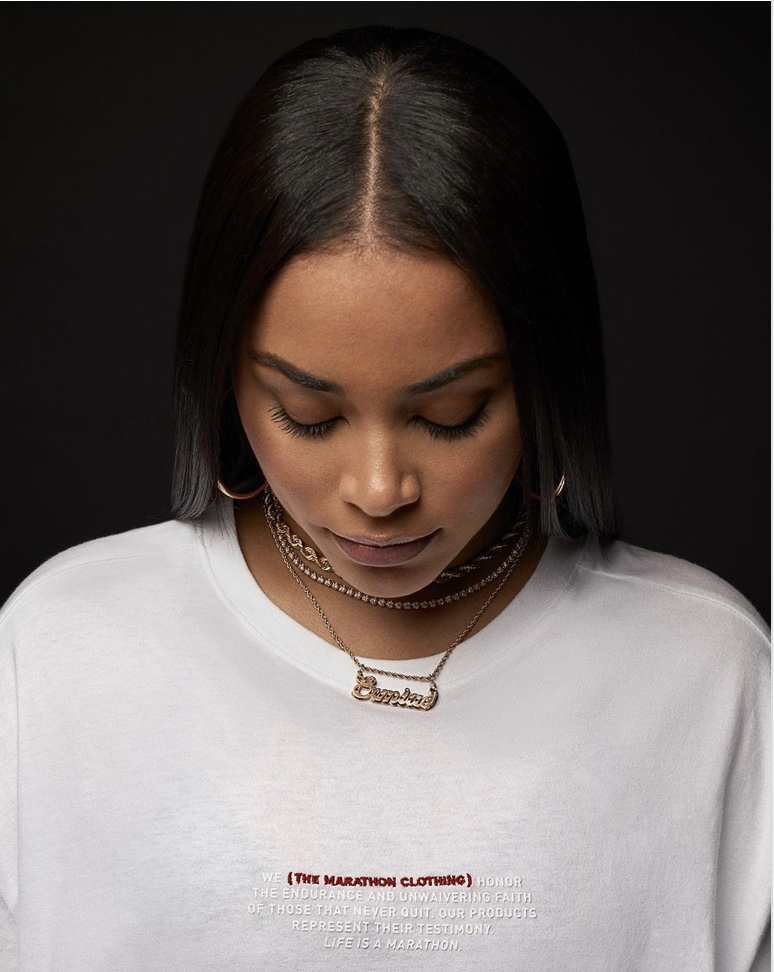 London and PUMA officially announced the collection back in December, when they released a promotional video for their “Forever Stronger” campaign. The video’s caption read:

Lauren London is proud to join forces with PUMA to support her on this next chapter of her journey. This piece was a creative vision Lauren wanted to bring to life to signify the continuation of her marathon alongside PUMA. Forever Stronger

According to Newsweek, the Puma X TMC collection will be released on February 1 at select retailers and on Puma.com. 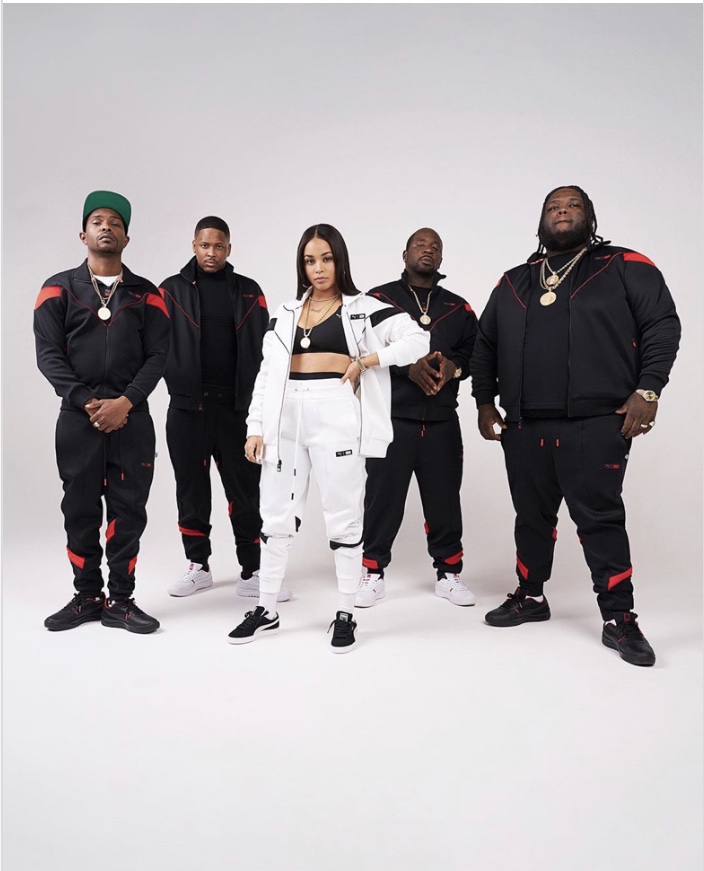