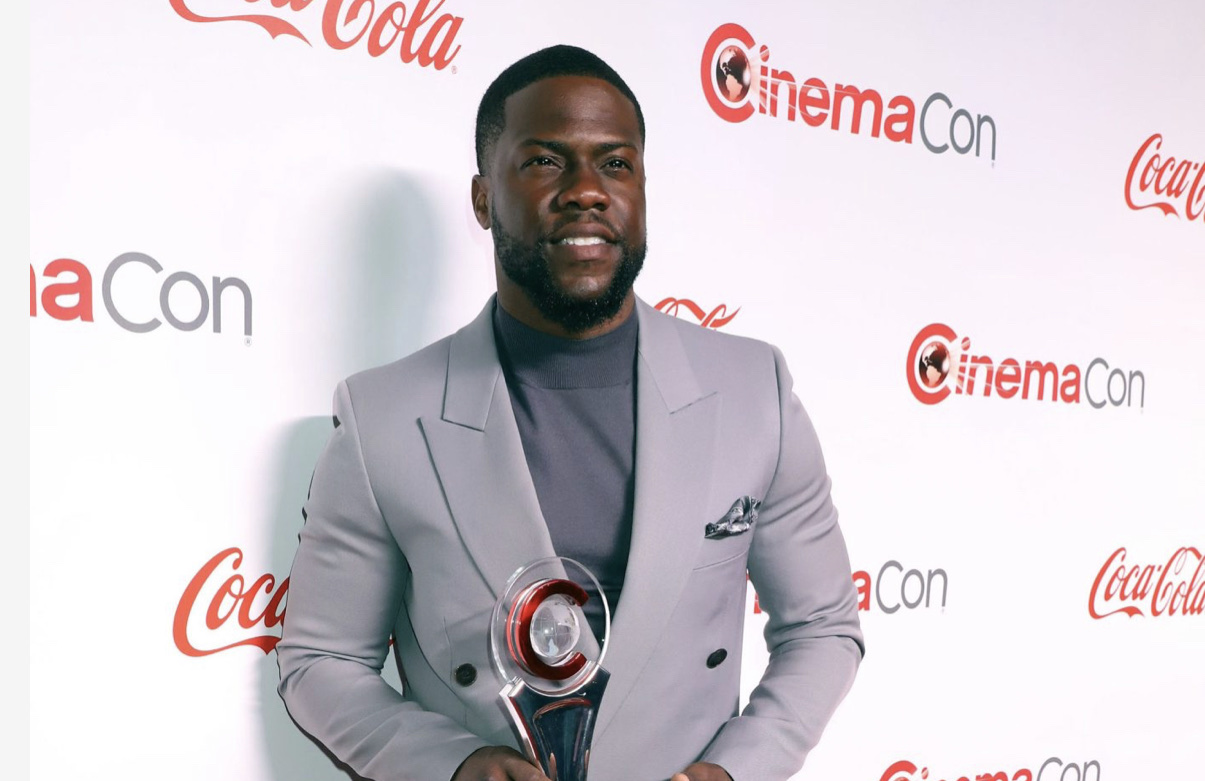 Tthe Los Angeles District Attorney’s office filed to dismiss Jackson’s felony extortion charge pm Friday in relation to Hart’s 2017 sex tape scandal. A representative told The Wrap prosecutors lacked sufficient evidence to convict Jackson of “extortion by threatening letter,” as his money demands were not made directly to Hart.Back in September 2017, the comedian took to social media to apologize to his family over the reports of his infidelity. Jackson allegedly responded to the comedian in the comments section, writing: “give me $5 million or I’m releasing the video.” The video in question was  filmed in a Las Vegas hotel room in 2017 and reportedly captured Hart’s sexual encounter with Montia Sabbag.

Since it was a comment, it did not count as a direct message to Hart, according to The Wrap. This came after Hart publicly admitted he had the affair with Sabbag. Because there was no apparent extortion involved, the D.A. will have these charges dismissed.Now, the actor is still facing multiple other charges–including two counts of unauthorized use of personal identifying information and one count of attempted concealing and selling stolen property.

Sabbag filed a lawsuit against Hart and Jackson earlier this month, claiming the men conspired to film the sexual encounter without her consent. According to the Philadelphia Inquirer, a judge dismissed Sabbag’s lawsuit this week due to “technical legal issues.”