Suing celebrities for posting pictures of themselves seems to be all the rage nowadays, with LeBron James being the latest victim.

According to reports from Sports Illustrated on Monday, New York copyright attorney Richard Liebowitz has filed a lawsuit against the baller on behalf of Steve Mitchell. Mitchell is the one who took a picture of LBJ dunking over Miami center Meyers Leonard during their game against the Lakers on December 13. The very next day, LeBron posted a cropped version of the photo onto his personal social media accounts.

James posting these photos of him from games is nothing new, as he uploads action snapshots very frequently during the NBA season. Some photographers will use their photos being used by the superstar to their advantage, but Mitchell instead decided to file a lawsuit against James, claiming that LeBron infringed on his copyright by posting the image. It is worth nothing that the Laker didn’t credit the photographer when he posted the image, which could have made a difference in the long run. 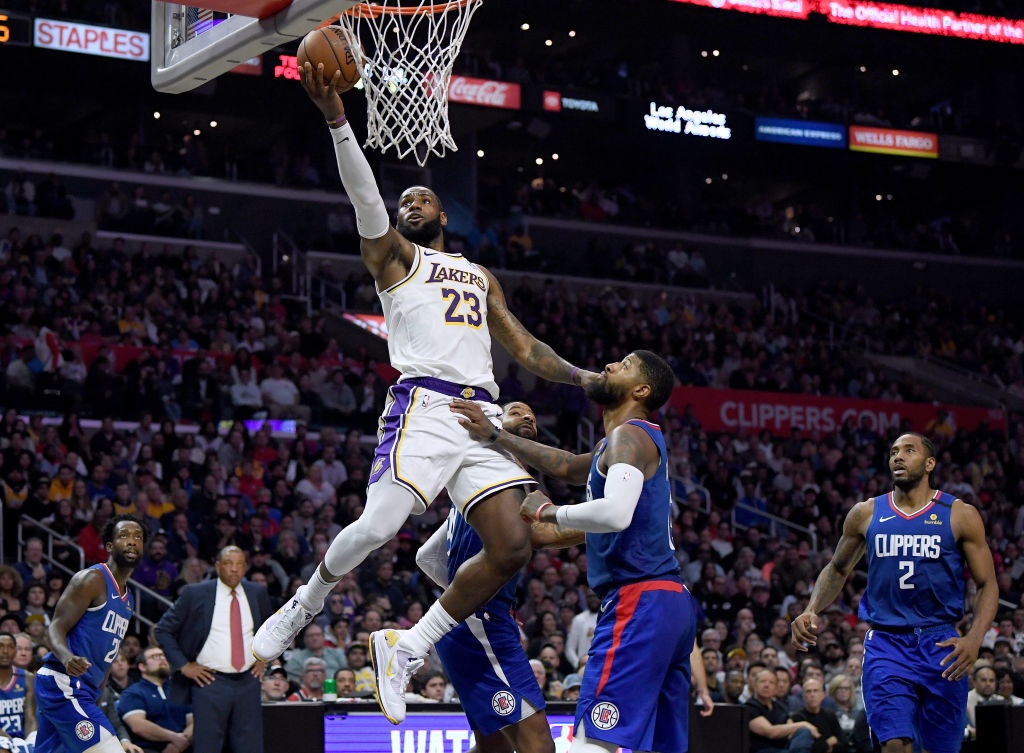 Now, Mitchell and his attorneys are arguing that James being the subject of the photo doesn’t give him permission to publish it on his social media pages. As the owner, Mitchell claims this violated the multiple copyrights he has on the image, since no contractual agreement was created between himself, LeBron James, and/or the Los Angeles Lakers. Because of this, Mitchell is seeking damages that “would reflect profits, income, receipts and other benefits derived by James and his co-defendants or, in the alternative, damages of up to $150,000 per infringement.”

It seems more likely that LeBron would just be forced to delete the photo than pay $150,000, but we’ll find out sooner or later what agreement these two work out behind the scenes. 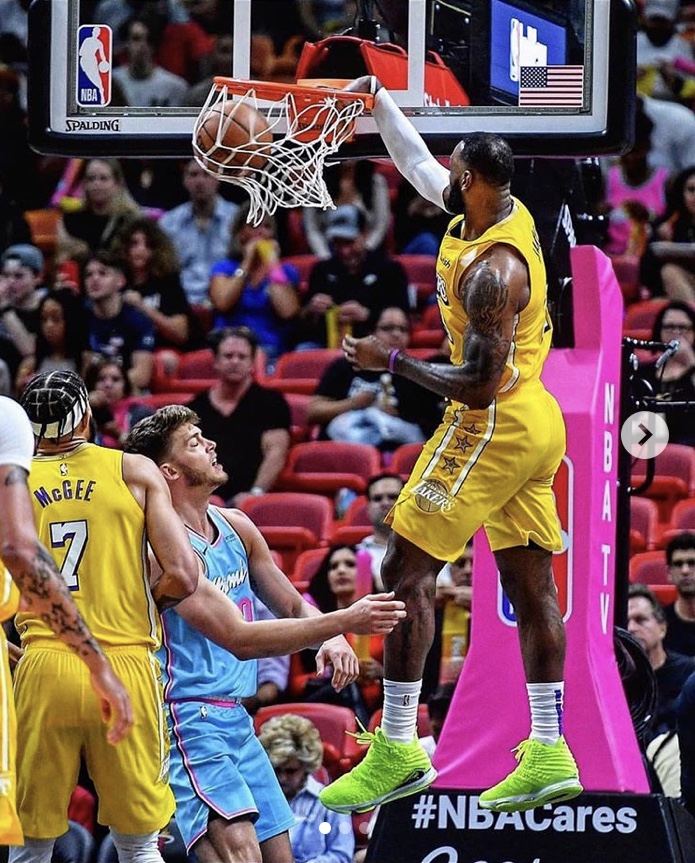