Princess Love and Ray J have welcomed their second child together.

The 35-year-old Love & Hip Hop: Hollywood star revealed that Princess gave birth on Monday, confirming the news with a YouTube video and a celebratory tweet.

Ray J posted a video to his YouTube channel titled “RAY J EXCLUSIVE FAMILY VIDEO (NEW BABY ALERT),” and addressed the drama in recent weeks in the video description, writing, “I love you princess love! And my babygirl melody! I don’t ever wanna lose our time together. I’m sorry for everything. 2020 will be somthing very special.”

The video itself is a montage of family Christmas moments showing Princess and Ray J spending time with  their 1-year-old daughter, Melody. The video ends with shots of Princess in a hospital bed and gown, seemingly getting ready to go into the delivery room.

Ray J shared the video to Twitter, praising Princess for her strength and resolve.

“I love you @mzprincesslove so proud of you,” he tweeted. “Strongest women in the world and the mother of my children. ❤️❤️❤️❤️.”

The two announced they were expecting last August and in October, they shared their extravagant gender reveal on Instagram. Ray J went on a helicopter ride and the helicopter released a trail of blue smoke to reveal they were having a boy.

Their baby boy’s arrival comes after their very public drama following the Soul Train Awards in Las Vegas in November, when Princess accused the 38-year-old rapper of leaving her stranded in Vegas with their daughter while she was more than eight months pregnant. Ray J later denied her claims with his own Instagram video.

“I love my family,” Ray J said. “I’ve dedicated my life to my family. To insinuate that I would do anything to harm my daughter is just sad. Man, I’m at the Skyloft right now, as you can see. I just don’t understand how somebody can get ‘stranded’ when we never left! We’ve been right here. You’re staying right there. We’re gonna get into little arguments here and there, but it’s small stuff that you can work out. But to take to social media and create this crazy story about me leaving my baby in harm’s way is not cool.”

However, Princess then went on Instagram Live to further tell her side of the story. Princess claimed that two weeks ago prior to their Vegas argument, she found an extra phone Ray J had and that when she confronted him about it, he admitted that he had been “entertaining some women.” She said they were able to put it behind then, but then when she accompanied him to the Soul Train Awards, he asked her to move to Vegas and she refused. She claimed that that’s when the two got into a huge argument and he left her and stayed out all night.

“So I said, the way you just get up and leave and disappear, I gotta get back to L.A. and I gotta get my mind right before this baby comes because with the way you move, I’m liable to be alone at any given moment,” Princess said. “And so he said, ‘I’m preparing to be alone too. As long as I can see my kids Monday through Wednesday.’ And I said ‘OK, we can just be separated then.’ And so he’s like, ‘Not before I file first.’ So, you know, the conversation got really, really ugly. We started, you know, getting real disrespectful and so then he blocked me.”

“I don’t want to be married anymore,” she added. “Period. I don’t have time for this. This is not love. And I’m done.”

Despite a report that the two reconciled, a source told ET on Nov. 27 that the two are not currently together as a couple, and that Princess was still very much considering filing for divorce from her husband of three years. 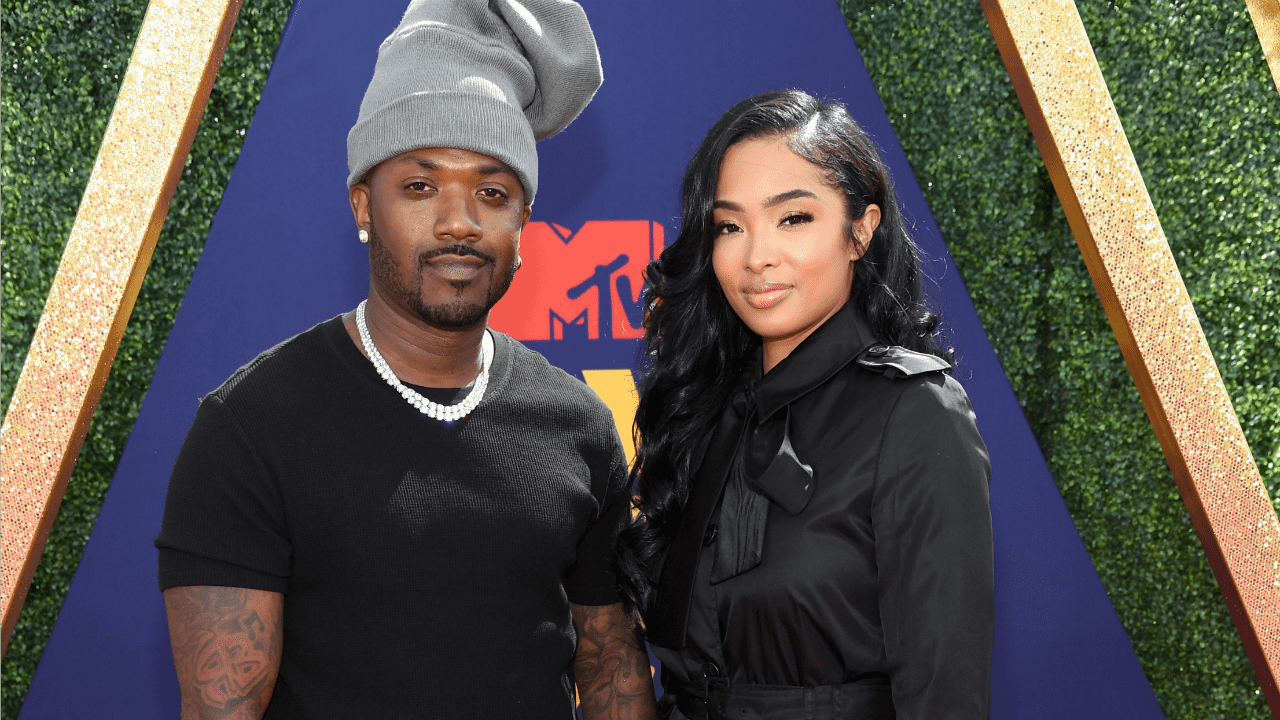