JT, one half of the female hip hop group City Girls is going viral today. She went on IG Live last night, and was behaving in a very strange manner.

Some on social media are speculating that the female emcee may have been sniffing cocaine, in the middle of her Live.

Here is the video – of JT allegedly sniffing drugs

In the video, JT appears to be extra jittery – which is a bit strange on it’s own. But the pretty rapper also seems to keep sniffling. Both are symptoms of recent cocaine use.

Then things get even more bizarre. On at least 3 times during the livestream, JT moves off camera, and you can hear her sniffing loud. Some are suggesting that she went off camera – so that she could do a line of cocaine. 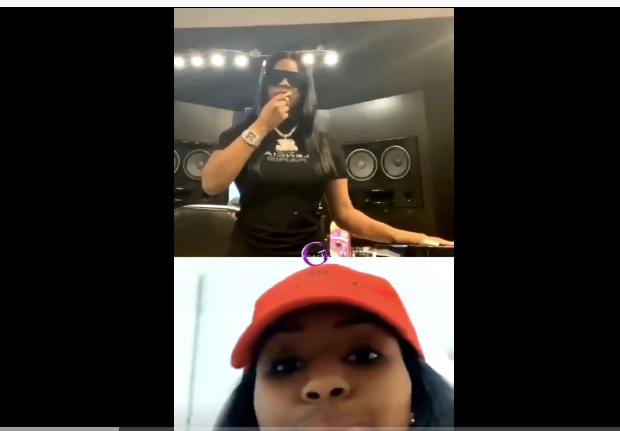 JT was recently incarcerated in federal prison for credit card fraud. She was released this year, and the duo has been burning up the charts ever since.

Here is the video – of JT allegedly sniffing drugs 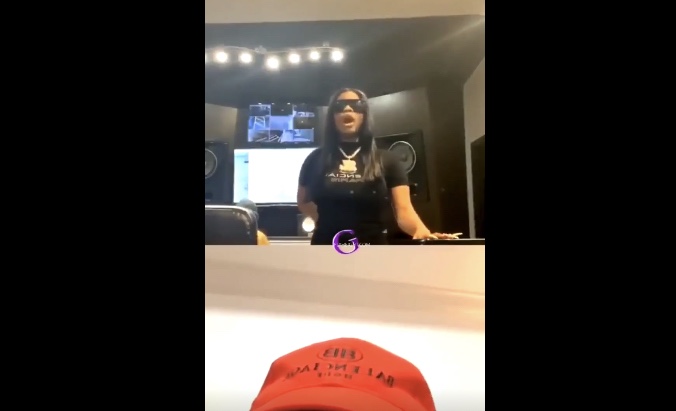