Lil Wayne may face federal court charges after federal agents greeted him upon arrival in Miami on Monday, they searched the rapper’s private plane and discovered illegal substances and a firearm on board.

Officers from the Miami–Dade Police Department obtained information that the “Lollipop” performer was transporting drugs and guns on the aircraft and, as a result, contacted the federal agency to receive permission to search the plane when it landed at Miami-Opa Locka Executive Airport.

The search operation was swiftly carried out on Monday evening, and it reportedly included agents of the FBI, Bureau of Alcohol, Tobacco, Firearms and Explosives, and police officers from Miami-Dade.

As a result, the investigators discovered amounts of cocaine and a gun.

The aircraft, which had enough space for up to 14 passengers and crew members, was making its course from California. After it was stopped, all of the people on board were detained until the investigation was completed.

According to Lil Wayne’s lawyer, Howard Srebnik, the rapper was eventually allowed to depart from the airport.

News of what happened quickly appeared on social media, and many people commented on Twitter and Instagram about the rapper’s troubles with the police.

Via social media, Lil Wayne, whose real name is Dwayne Michael Carter Jr., reacted to the search with a little joke by saying that he rooted for the Packers and the feds got confused because he shortened the football team’s name to “Pack.”

He wrote: “All goody! I think they thought I was talking abt a different “Pack” in my last tweet. But anyway, GO PACK GO!!!”

One fan had this to say: “I remember when they raided his mansion and took $30M worth of art from him because someone prank called the police and gave them his address. The feds need to stop f’in with Tune.”

This is not the first occasion Lil Wayne was detained for doing something against the law, as he was arrested in 2007 for possession of a gun.

Earlier this year, the rapper and father of Reginae Carter also famously turned down a performance at the Rolling Loud hip-hop festival in Miami Gardens, since it required a police search. 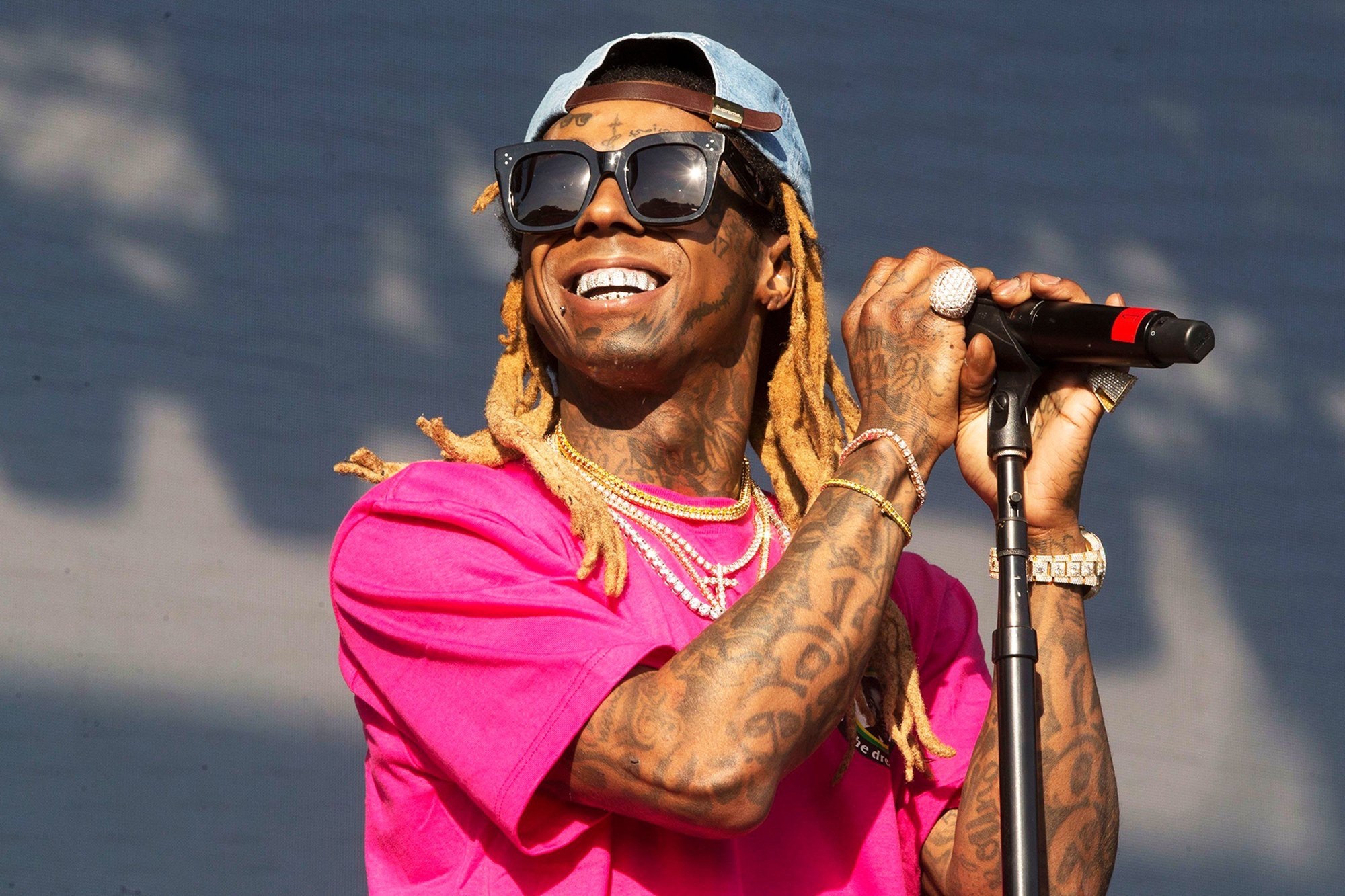