According to recent rumors, Toni Braxton and Birdman may have ended their romantic relationship and have broken up in secret.

The two of them had met in the early 2000s and were just friends for many years before they announced they were dating in 2016.

The romance between the two music stars seemed to be going great because, in 2018, they delivered the news of their engagement. During that time, Birdman described Braxton as her being his love, soldier, and life.

However, nothing is forever, and the theories about their possible separation began circulating since Braxton appeared at the American Music Awards on the 24th of November. The lack of her massive engagement ring was quite noticeable.

Besides, Birdman was not present at the event, at which Braxton performed on the prestigious stage for the first time in 25 years, and she sang her popular hit from 1996, “Un-Break My Heart.”

For the time being, both Birdman and Braxton have kept their silence and have not confirmed or denied if they are still together.

Gossip suggesting that the famous romance is over has appeared before, when earlier this year, the rapper shared a message on his Instagram, saying something is over.

Fans were further convinced the celebrities had broken up when Braxton also posted on social media that starting a new chapter was not always an easy choice.

Back then, Birdman proved the rumors were wrong and explained that he would never be a man who shares his private life on social media.

Wendy Williams also has questions about the status of the romance because she was not wearing her engagement ring at the AMAs.

Williams said: “Honey, this woman doesn’t age. She performed the heck out of ‘Unbreak My Heart.’ They swung the camera to the audience; people knew the words, she hasn’t been to the AMAs since 25 years ago, unbelievable to me. I loved the natural hair, it’s all thick and curled, the makeup was tasteful, the dress was great, but where was her engagement ring?”

She added: “I was tempted to call Tamar [Braxton], but Tamar is that faulty friend who doesn’t answer her phone. I love her, but she wasn’t wearing her ring. She’s engaged to Birdman. I mean, a lot of women don’t wear their rings, it’s not a big deal. I just didn’t think she was one of them. I’m just confused.” 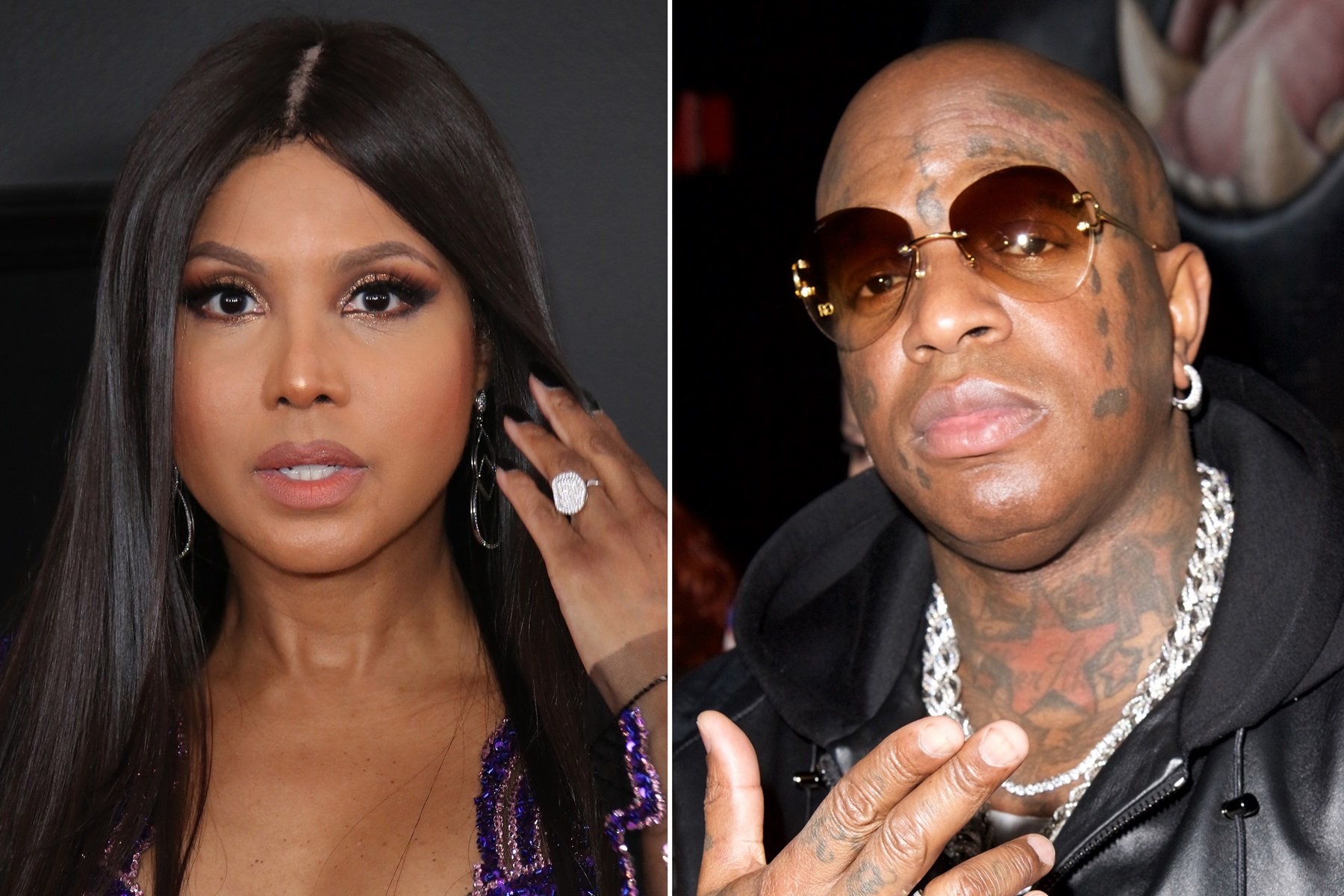