Yandy Smith is a mother to three beautiful kids, however one of them only recently became officially hers.

During an event called The Winterland Bliss, the Love & Hip Hop: New York star revealed that she’s adopted her foster daughter, Infinity, and explained why it was important to bring her into her family originally.

“I just wanted to make a difference in Infinity’s life,” she told News 12. “I felt like it was important for her to have proper guidance. Fast forward to today, she is my big girl and I’m officially her mommy.

Infinity, who was also at the event, spoke to the news station about how lucky she was to be adopted by such a special family.

“It’s a blessing to be able to be that close,” she said. “And, you know, I just was welcomed into the family. I feel like one of them, and I think for those reasons I’m blessed.”

Yandy Smith has used her own personal experiences as a foster mom in hopes to raise awareness around adopting children, particularly teenagers. Monday’s event aimed to break down myths and facts about foster care. It also connected prospective foster parents with the recruitment and matching department and staff for people who are interested in changing a teen’s life. 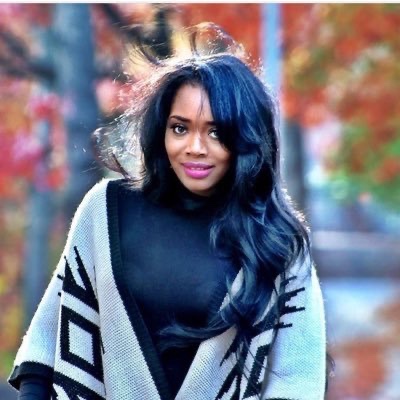