Rosa Parks was memorialized in the city where she was once arrested for refusing to give up her seat to a white person … and where a statue of her now stands tall.

The bronze life-size figure was unveiled Sunday in Montgomery, Alabama with the help of Mayor Steven Reed — who recently became Montgomery’s first black mayor — as well as Alabama’s governor, Kay Ivey. There were other important people there too, though.

Mary Louise Smith was on hand for the unveiling as well — she’s one of the original plaintiffs in the Browder vs. Gayle case that ultimately desegregated buses in Montgomery a year after Parks was arrested. The Supreme Court upheld a lower court’s decision after the city of Montgomery and the state of Alabama appealed the original ruling, declaring segregated buses were unconstitutional under the Equal Protection Clause of the 14th Amendment. 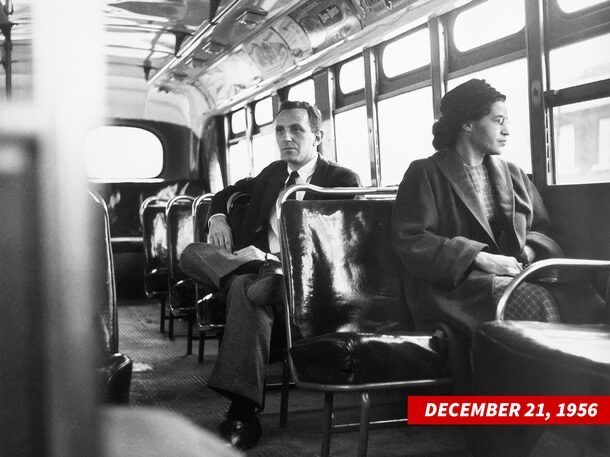 On Dec. 1, 1955 … Rosa Parks refused to follow a city bus driver’s order to surrender her seat — which was already in the “colored section” — to a white passenger because the front part of the bus was already full. She stood her ground and got taken to jail for it.

Her refusal and the subsequent arrest sparked the Montgomery bus boycotts, which lasted for a whopping 381 days … and severely hurt the transit companies’ bottom line. The city eventually changed its segregation bus law once SCOTUS weighed in the following year. 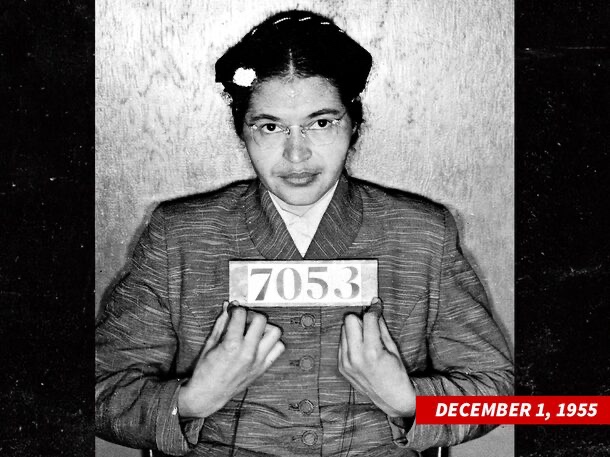 Rosa died of natural causes in 2005 at the age of 92. She remains a central figure in the civil rights movement of this country. 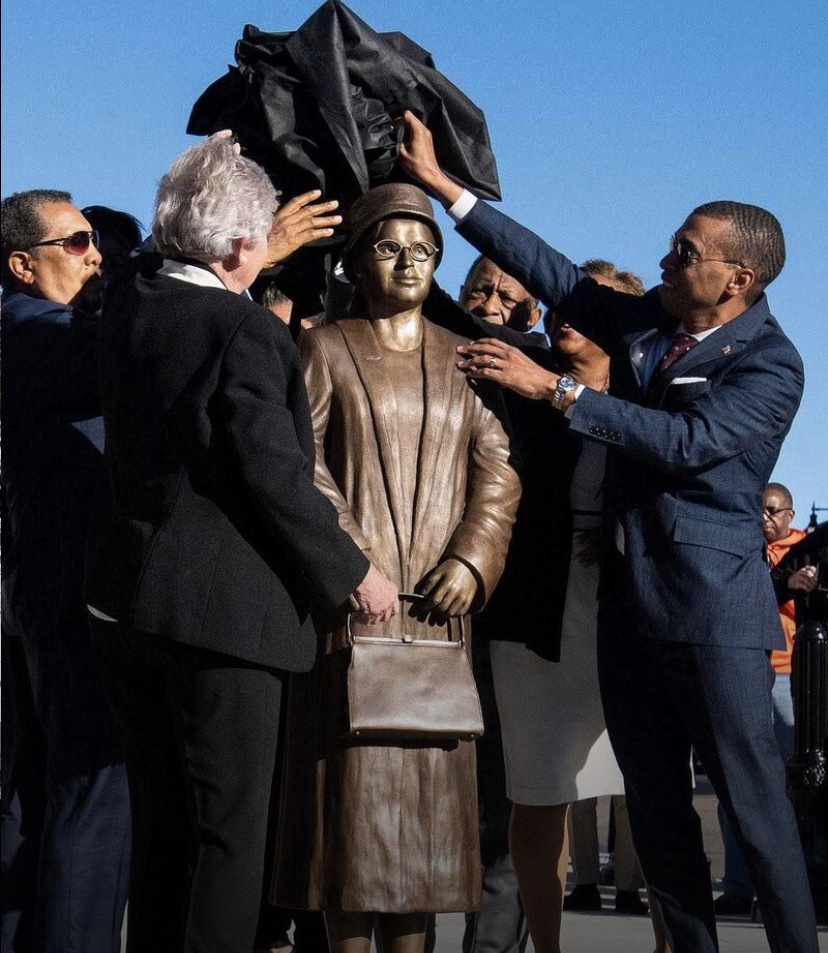