Love & Hip Hop star Kimbella was evicted from her home just before Thanksgiving, according to court documents and online reports.

The Love & Hip Hop beauty, who is also the wife of incarcerated rapper Juelz Santana was forced to leave her home – just before the Thanksgiving holidays.

Juelz and Kimbella were renting a $1 million five-bedroom four-bath New Jersey mansion. But last year, Chase bank sued to evict the couple and their three children. The bank alleged in its papers that the Santana family were squatters – saying they “illegally [took] possession” of the property and refused to leave after Chase bought the home at a foreclosure auction in 2018.

Juelz and Kimbella were paying $6,645.91 a month in rent, but according to court papers, they fell behind this year.

Chase’s eviction case was set to proceed to trial this week, but Kimbella settled with Chase. According to court documents, Kimbella agreed to vacate their home – and pay back a portion of the rent they owe.

It’s not clear where Kimbella or her kids spent Thanksgiving.

Last December, Juelz Santana was sentenced to 27 months in prison on weapon and drugs charges stemming from a the New Jersey airport incident earlier in the year.

The Dipset rapper pleaded guilty to unlawful possession of a weapon and possession of a controlled dangerous substance. In March, he began his stint in prison, and according to Kimbella Vanderhee, it’s been a hard few months so far but she’s never left his side.

At the time Kimbella, Juelz’ wife and mother of his two kids, penned a very emotional message about Santana and says it’s taking a toll on her.

“There’s NOT a day or night that goes by that I do not miss my husband! 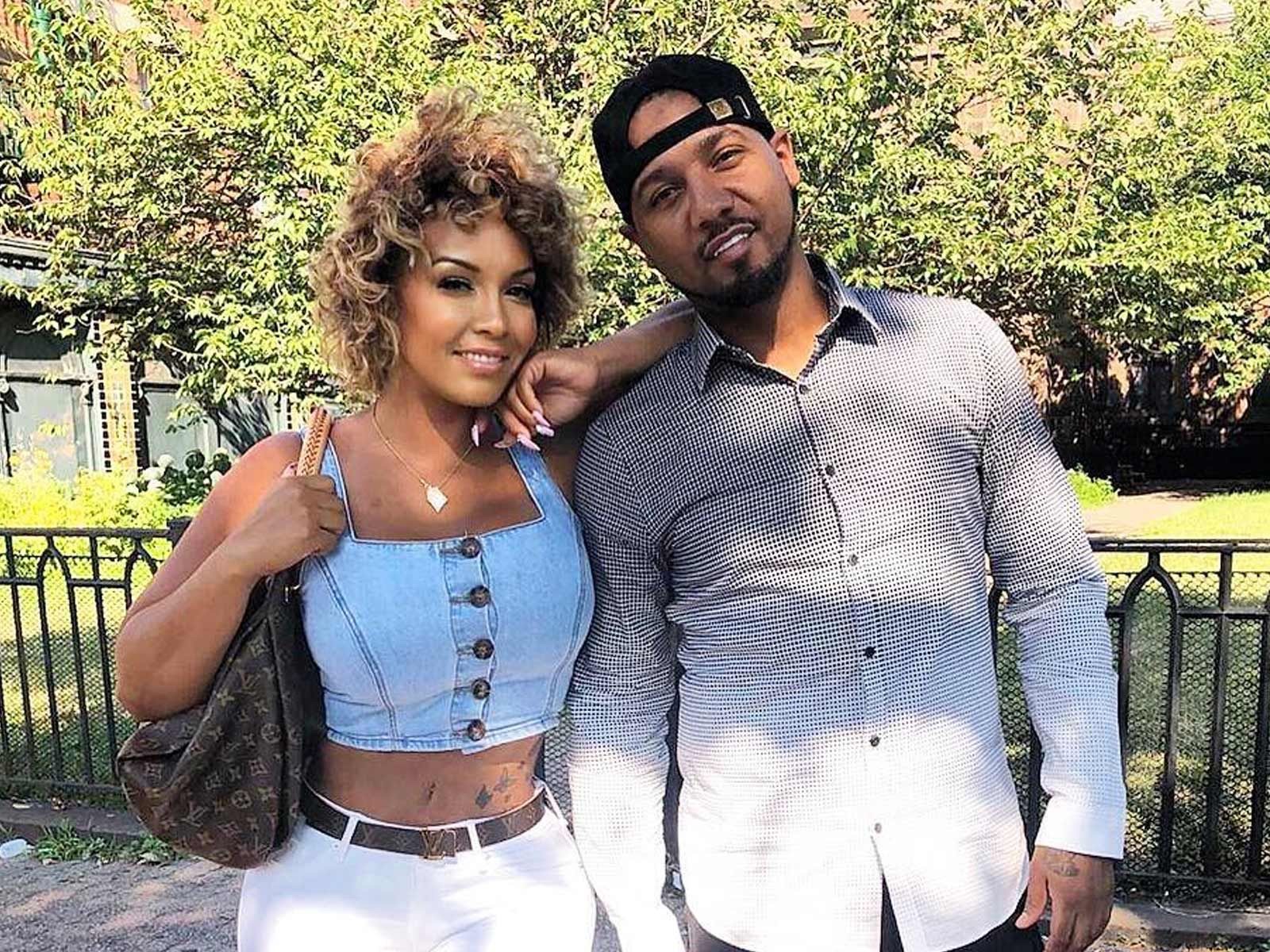