It seems like yesterday that Foxy Brown (real name Inga Marchand) was welcoming her first child into the world, but this new mom will soon be celebrating her baby girl’s third year of life in just a few weeks.

Proud mother Foxy has been sharing a plethora of pictures of her daughter C’Yani’ – or ‘Red Fox’ as her mama calls her, on her Instagram for the past year.

Which is in stark contrast to the child’s earliest years where Foxy was reluctant to post her daughter’s pictures online fearing disrespectful trolls – trolls who targeted celebrity moms such as Beyonce, Tia Mowry and most recently Remy Ma. But over time Foxy relented and began posting pics of her daughter. Here are some recent pics of the little cutie.: 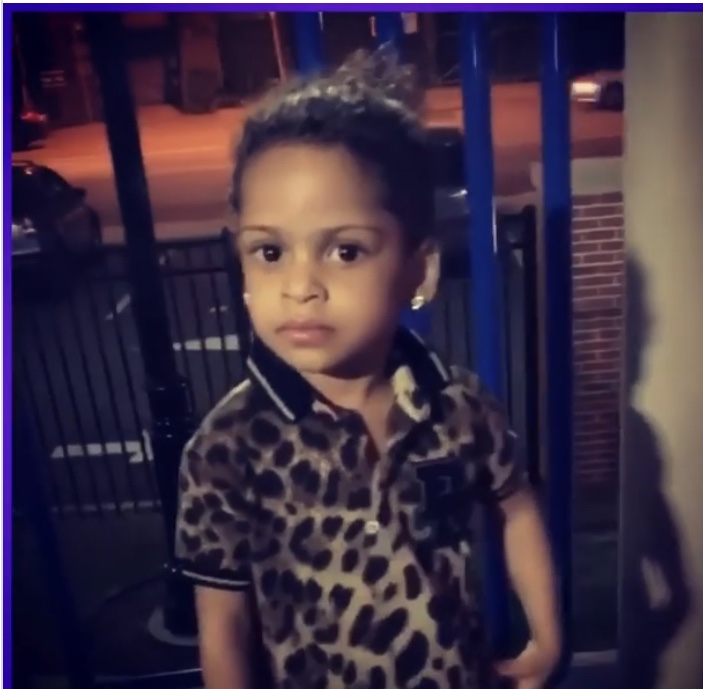 Foxy Brown is a rapper, model, songwriter and actress. She is best known for her solo work, as well as numerous collaborations with other artists and her brief stint as part of hip hop group the Firm.