Kanye West just released his second video from “Jesus Is King” … and it’s a sight to behold.

Ye opens the music vid alongside Kim Kardashian and their kids North, Saint, Chicago and Psalm, sitting in the cleft of a rock on his sprawling Wyoming ranch. 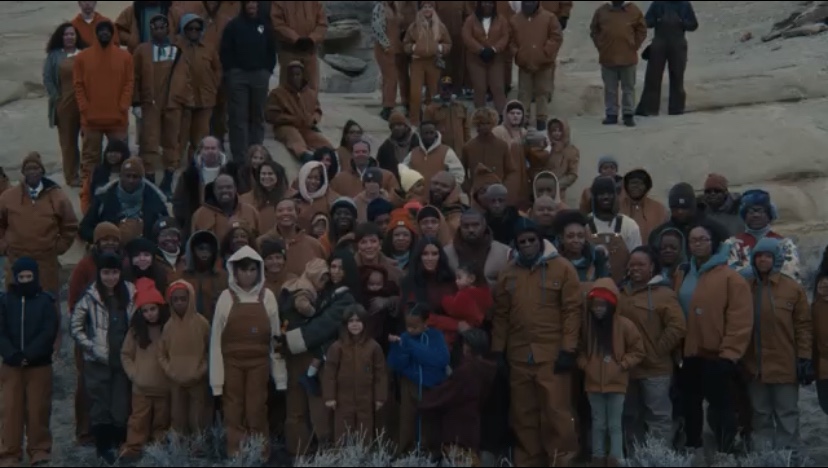 It’s a total family affair — just in time for the holidays — Kourtney and Kris are also featured in the somewhat bizarre video.

Kanye even busts out his Sunday Service Choir, which surrounds him in song as he stands on higher ground in the middle of the crowd.

There’s some very dramatic and beautiful visuals of the rugged Wyoming landscape … mountains, rocky terrain, grass-covered plains … and what appear to be some armored vehicles barreling through his ranch. 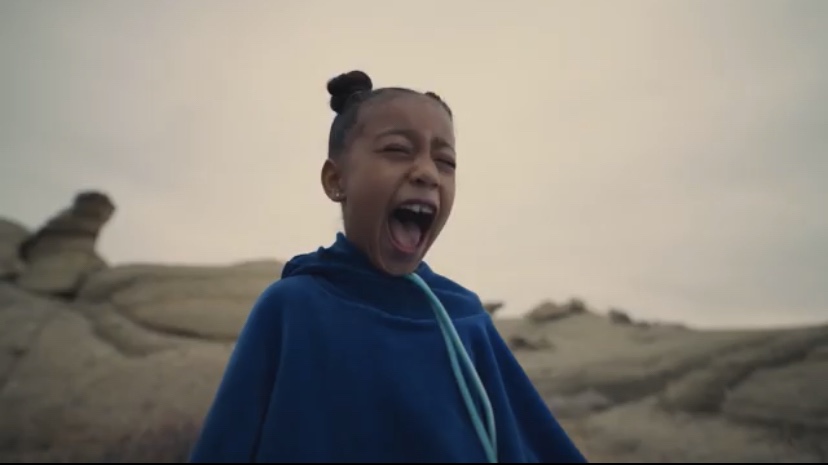 You’ll recall … Kanye and Kim were issued a slight scolding from Wyoming authorities earlier this year after Kim posted a video that appeared to show Kanye taking the couple on an ATV ride across the range, chasing some pronghorns.

The ATVs in the music video are bigger and badder, but no one’s scaring wildlife this time around.

Oh, and ya gotta see how North ends “Closed on Sunday.” 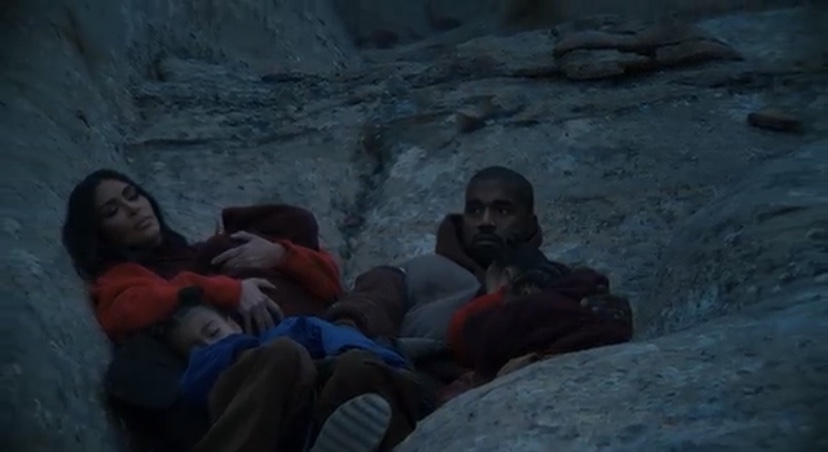