French Montana says he’s getting better every day following a medical scare that put him in a hospital bed … and he’s finally out of the intensive care unit.

The “Unforgettable” rapper just shared an update on his health … announcing he’s out of ICU and on the road to recovery.

As you can see … French is still being monitored, but now he’s standing under his own power.

It’s good news for French … as we first told you, earlier this week he was still suffering from the effects of severe exhaustion and dehydration following a travel schedule that took place in several countries in only a few days.

French has been hospitalized in Los Angeles since last week. Police were first called to his Calabasas crib for a burglary, but it turned out to be a false alarm. When cops arrived, they made contact with French and determined he was seriously ill and got him an ambulance.

No word when French is getting out of the hospital … but it’s nice to see him making progress. 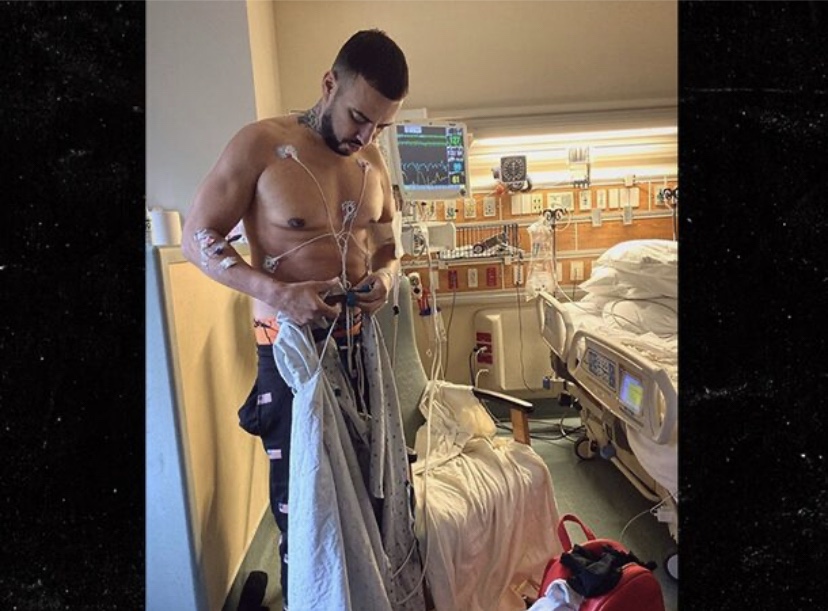