Steve Harvey has made it official, he does NOT approve of Lori Harvey’s new boyfriend Future. According to a person close to the Harvey family, Lori invited Future to the Harvey compound in Los Angeles for Thanksgiving dinner..

But when Steve found out that the rapper was coming to his home – he put his foot down and said “Hell no.”

Steve Harvey un-invited Future and he told daughter Lori that she can NOT bring the rapper to any family functions, or to any of the Harvey’s many homes.

Future is the FIRST boyfriend of Lori’s where the talk show king has shown his public disapproval. Our insider explained, “Steve doesn’t approve of Future with Lori, he has too many kids and [more importantly] he does too many foolish things.”

Future has 8 children from 7 different women. And in the past, he’s publicly feuded with all of his children’s mothers. In fact he’s currently in lawsuits with his two newest babys’ mothers – Joie Chavis and Eliza Reign.

Lori, though, has dated her share of men who also have questionable backgrounds with women. She dated rumored womanizer R&B singer Trey Songz, 52 year old music mogul Sean “Diddy” Combs, a confirmed bachelor and a man known for stringing women along and 25 year old soccer player “Playboy” Memphis Depay – and Steve seemed to approve of those relationships.

The Harvey family friend explained, “Trey, Diddy and Memphis were gentlemen. They were players, but at least they are gentlemen. Future is anything but a gentleman. He’ll get a girl pregnant and then make fun of her on Instagram the next day.”

“Steve does not approve of Lori and Future,” 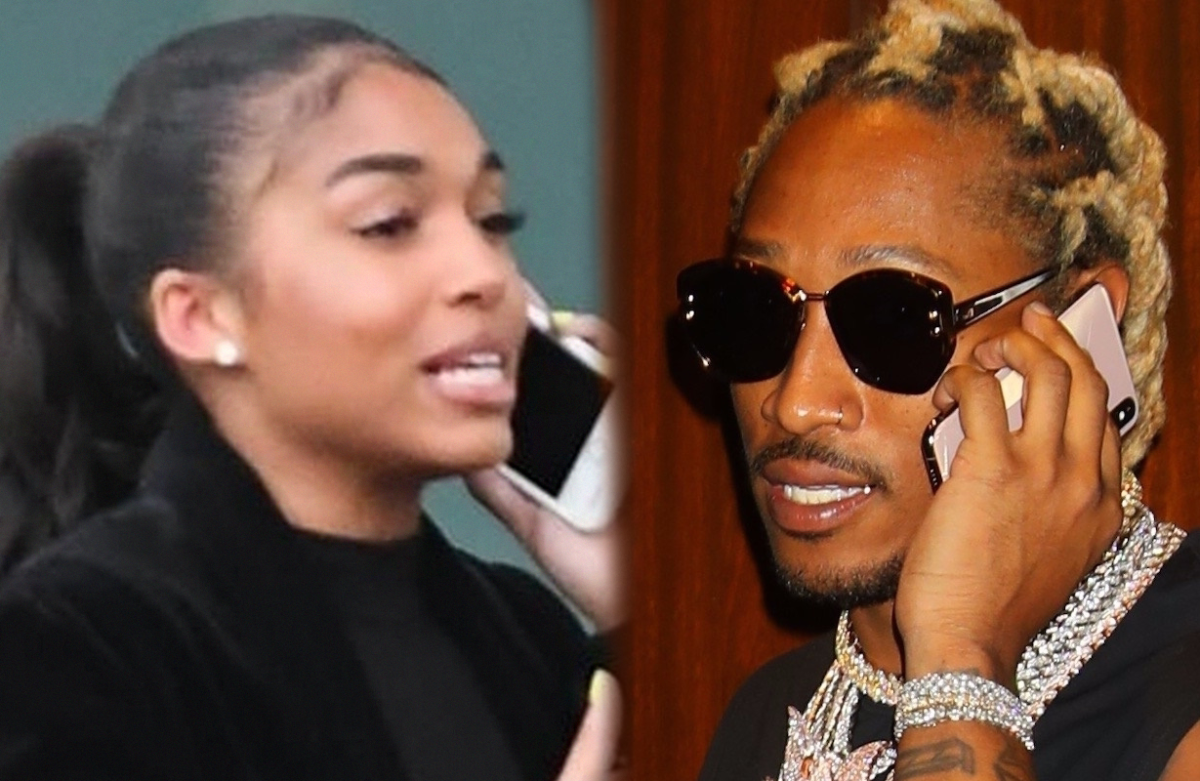