Kylie Jenner and Travis Scott reportedly split a few weeks ago amid rumors of his infidelity.

Previously, an Instagram model named was identified by the internet as the Houston rapper’s rumored side chick. Now, she’s speaking out.

Via her Instagram Story, the woman screenshotted Kylie allegedly blocking her on the social media app, claiming the reality star and beauty entrepreneur “blocked and unblocked” her numerous times. She also wants her truth to get out.

“I wish the truth would just reveal itself,” says Sweetro, who also says she “didn’t do anything wrong” and is just a “victim of the internet being crazy.”

And then she brought Jordyn Woods into the fray as an example of KarJenner family’s alleged vindictiveness.

“They’ve blacklisted Jordyn for every large company too,” the model wrote. “Look at her page n ull see how few companies work with her, ur not alone.”

“Not to say jordyn did anything wrong, just saying they’re completely different situations,” she continued.

Jordyn Woods was famously blackballed from the KarJenner family after allegedly hooking up with Khloe Kardashian’s on-again-off-again ex-fiancé, Tristan Thompson, who fathers the couple’s child, True.

Then came the Kylie subs: “It’s just sad to see how someone with all that money and fame is still concerned with little insignificant me, someone who’s done nothing to her, and have so much jealousy and envy in her heart that she’ll try to block a complete stranger from doing better for themselves,” Sweetro wrote. “This is y’alls idol. An insecure, petty, manipulative con artist.” 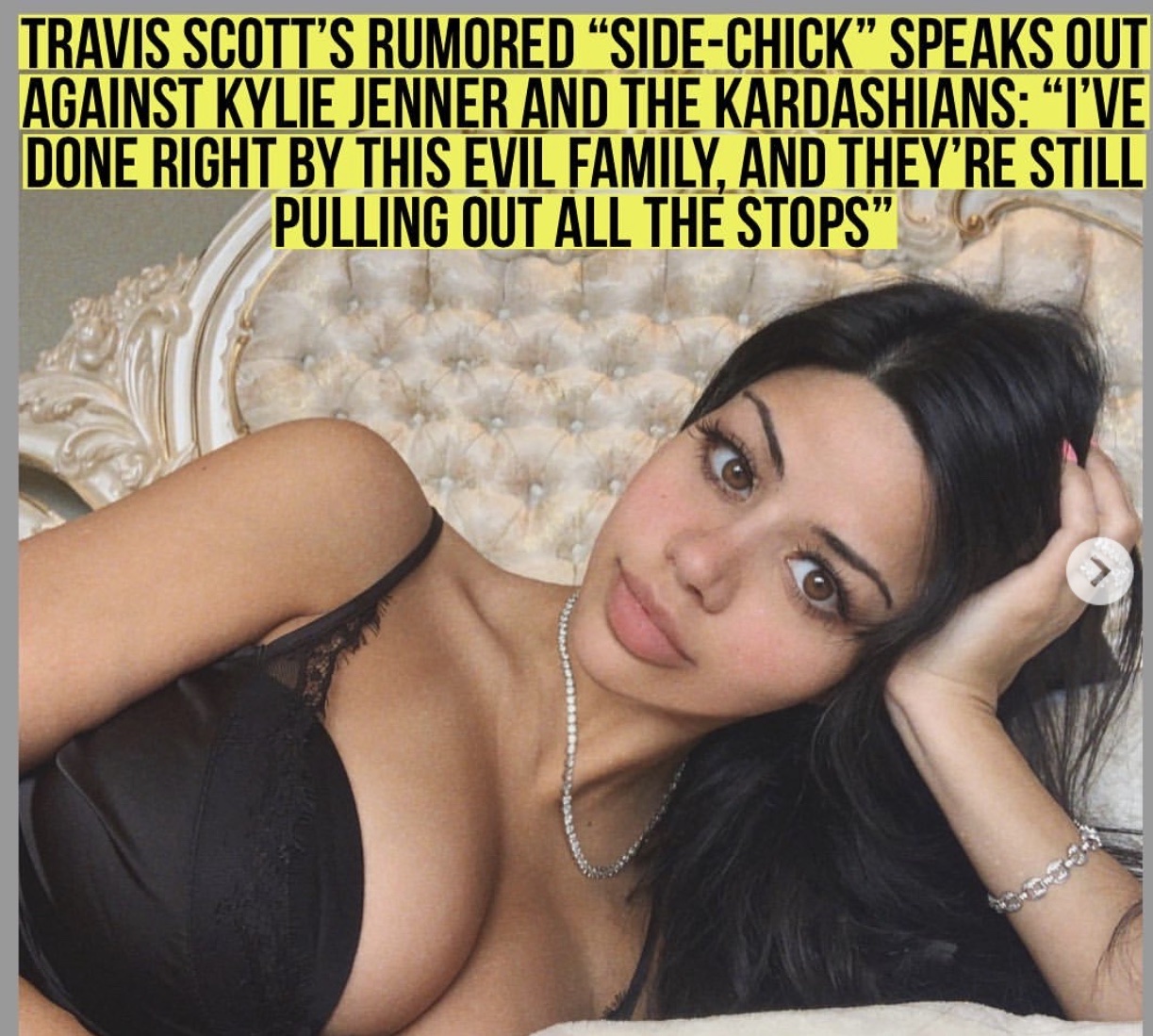 Travis Scott’s Rumored “Side-Chick” Speaks Out Against Kylie Jenner and The Kardashians: “I’ve Done Right By This Evil Family, and They’re Still Pulling Out All The Stops” – written by @msjennyb
⠀⠀⠀⠀⠀⠀⠀⠀⠀
⠀⠀⠀⠀⠀⠀⠀⠀⠀
Earlier this month, #KylieJenner and #TravisScott called it quits, as sources said the couple’s difference in priorities led to their split.
⠀⠀⠀⠀⠀⠀⠀⠀⠀
⠀⠀⠀⠀⠀⠀⠀⠀⠀
One day later, the reality star was spotted at Tyga’s recording studio, which sparked rumors of a reconciliation between the former lovers. But, Jenner was quick to refute those rumors, claiming the incident was nothing more than a coincidence, all while confirming her split with her ex-beau and baby daddy, Scott. A few days after that, new rumors surfaced – but this time, accusing Scott of stepping out on Jenner with an Instagram model named Yungsweetro. ⠀⠀⠀⠀⠀⠀⠀⠀⠀
⠀⠀⠀⠀⠀⠀⠀⠀⠀
Although Scott denied the rumors, fans were not convinced after photos surfaced showing several instances, in which the model was in the same city or event as Scott. Problem is, this was not the first time the two were accused of being together. ⠀⠀⠀⠀⠀⠀⠀⠀⠀
⠀⠀⠀⠀⠀⠀⠀⠀⠀
In fact, back in March, Kylie reportedly blocked the model, and one month later, Yungsweetro shared pictures of herself at Kanye West’s Sunday Service, as fans speculated that she received the exclusive access from Scott. But, at that time, the 27-year-old denied the rumors, saying, “None of these rumors are true, it’s just the internet creating a false narrative. Please stop spreading lies & leave him, her & I alone, because it’s affecting real lives.” ⠀⠀⠀⠀⠀⠀⠀⠀⠀
⠀⠀⠀⠀⠀⠀⠀⠀⠀
But, to make matters even worse, social media found pictures of the two from back in January 2013. In more recent photos from 2018, fans noticed the model shared a picture on a ski slope one day after Scott shared photos of himself on a slope 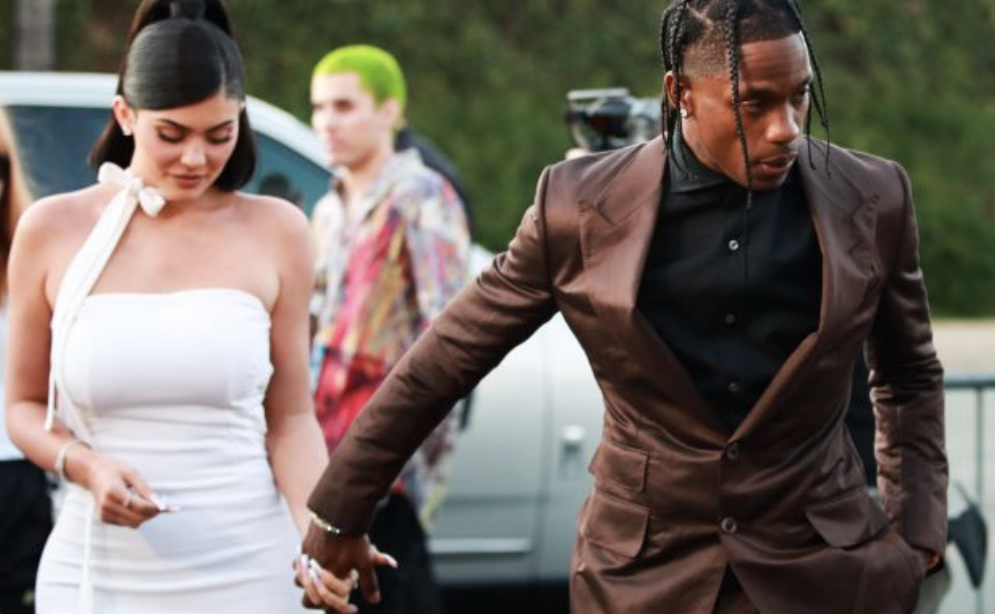 This Is The Shot Right Here! 🗣Come Thru Ahzookh