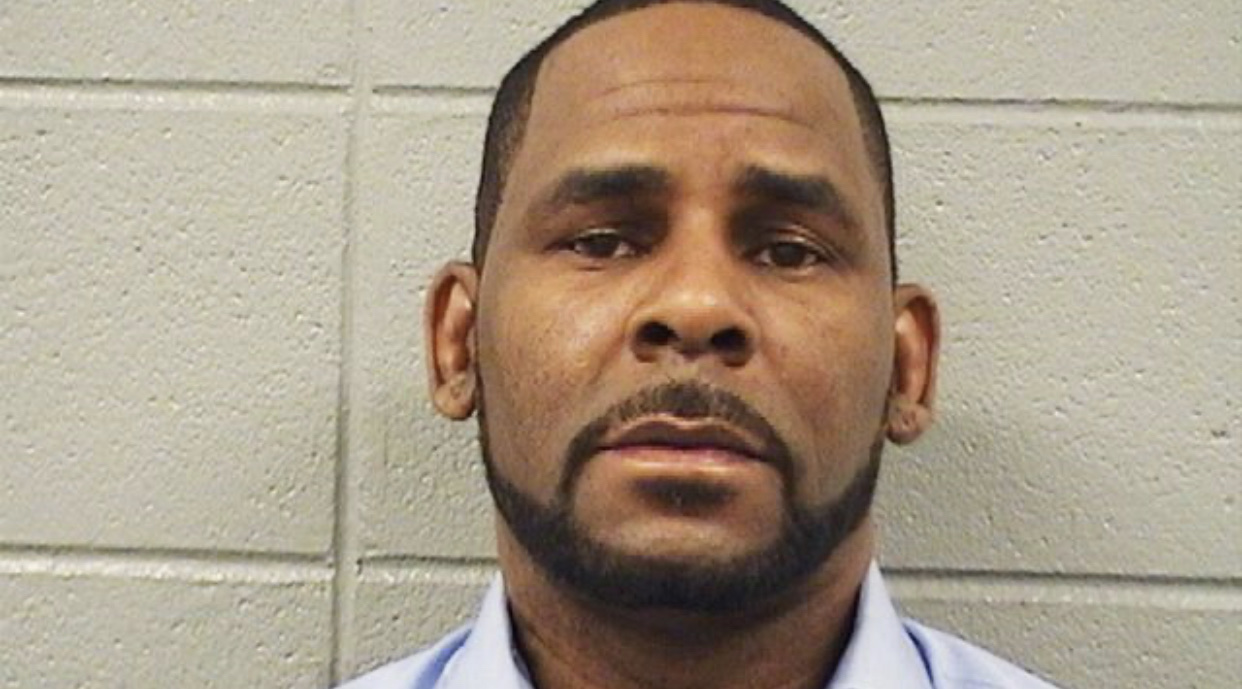 R. Kelly Complains About Not Being Able To See Both His Girlfriends

R. Kelly is using alleged medical issues and not being able to see both his girlfriends at the time in an attempt to get out of jail.

According to court documents obtained by The Blast, the alleged child sex predator is pleading with a judge to grant him bond.

The singer has been arguing for his release for months and has had no luck. His lawyers are now trying new arguments.

In newly filed documents, Kelly’s lawyer argues the singer is not a flight risk. They accuse prosecutors of failing to provide evidence to back up this claim.

The lawyer takes issue with prosecutors not providing the name of the alleged victims.

His lawyer states, “Mr. Kelly possesses almost no financial resources, and no evidence was presented to the Court to the contrary. Indeed, there is nothing in the record to support such an inference. Likewise, Mr. Kelly is not a frequent international traveler. His passport is presently in the custody of authorities in Cook County, Illinois in connection with Illinois State court proceedings. That passport was issued approximately eight years ago and does not contain a single stamp for travel.”

His team says Kelly never fled despite years of him, “being investigated, television shows dragging him through the mud, and the filing of serious charges earlier this year in Illinois State court.”

The motion states, “Mr. Kelly is in his 50’s, does not have any criminal history, has never missed a court date, could not hide or evade surveillance given his fame, now has no passport, has posted a substantial bond in State court, has voluntarily turned himself in on all charges, and made no attempt to flee in the face of imminent Federal charges, and is presumed innocent.”

Kelly plead not guilty to 18 federal charges relating to charges of child pornography and obstruction of justice. He has been stuck behind bars after a judge denied him bond.

Kelly has been locked up in Chicago’s downtown Metropolitan Correctional Center after he was arrested by Homeland Security agents and NYPD detectives.

The R&B star is facing a maximum prison sentence of 195 years in Chicago for alleged crimes against 10 different victims.

His lawyer has been trying to get him out on bond but has not been successful.

He argued Kelly was not a flight risk and promised his client would not talk to young girls while out. He also promised to wear a GPS monitoring device. The judge wasn’t swayed.

Kelly has even complained about being placed in solitary confinement and not being able to buy snacks. Prosecutors trashed the singer saying he was never put in solitary and he had refused to pick a cellmate.

Wait… 😳Not Surf And Turf With The Iron..😩C