DaBaby‘s concert Saturday night got way out of hand, with a female fan getting knocked out cold by the rapper’s hired muscle.

DaBaby was performing at the Free Water Block Party In New Orleans and things were going okay, until 30 minutes into his set, when he jumped into the crowd — something he does at all of his concerts.

Apparently, this time around, the crowd got a little too aggressive for his security. You see a female fan run over to him, trying to get a photo.

DaBaby pushes the female fan off of him, and when she touches him and persists, security unleashes with a devastating punch that floors her.

The woman is out cold for a minute, and then her friends are able to raise her and get the hell out of the venue.

The show was shut down, and the woman was treated by paramedics on scene.

DaBaby’s bodyguard — who’s seen in the video throwing punches — took to Instagram Sunday to explain why he ended up knocking out a female … and it sounds like he was just doing what he was hired to do, thinking the handsy fan was a man. 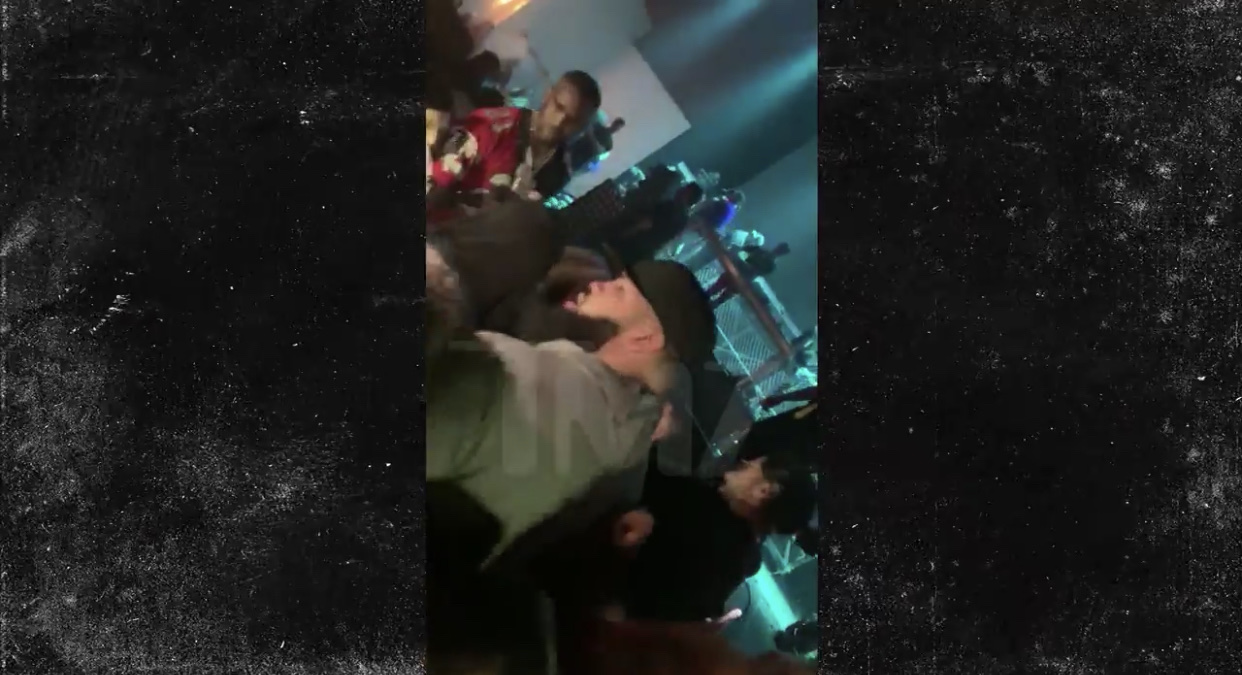