Cardi B has plenty of game on the fashion front, but she outdid herself Friday at Paris Fashion Week.

She was at Richard Orlinski’s fashion show — a show which she stole with an outfit which is right on the line. Check out the eyes — pretty dramatic, don’t you think?

It’s strangely racy and puritanical at the same time. It covers almost her entire body, but it’s super form-fitting so …

Cardi just turned 27 and has been celebrating overseas with hubby Offset. She showed up Thursday at Offset’s fashion show. TMZ broke the story Quavo showed up at an after-party event, but the bodyguards didn’t recognize him and initially would not let him in. Quavo was super upset and took several swings at people once inside. 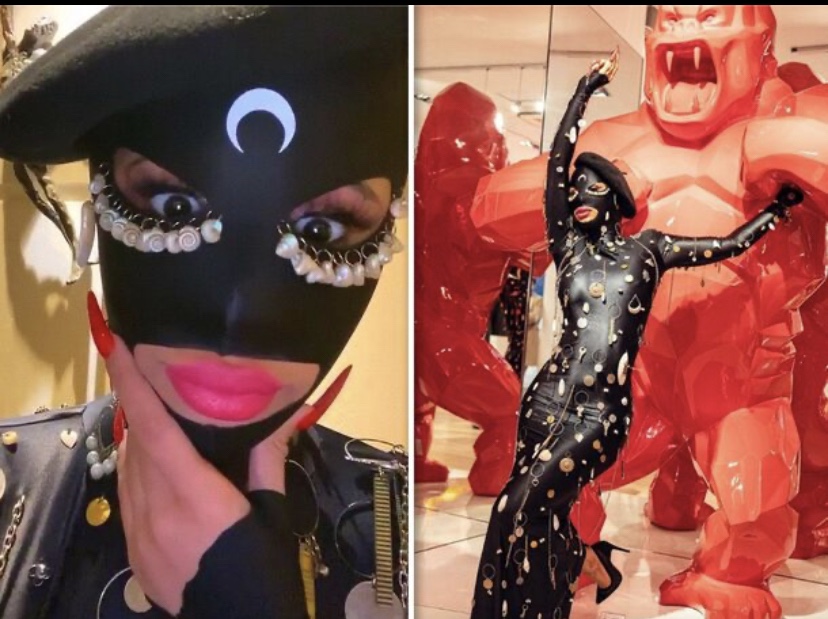