Busta Rhymes challenged T.I. to an online Verzuz battle, but T.I. declined — and now Busta is trolling T.I. for running from the smoke.

“It’s okay to let people know that you backed down from this Verzuz offer. It’s okay, Tip. You’ve ‘respectfully declined.’ I guess that’s the fancy way to say that you turned down this Verzuz battle,” Busta says in the clip.

You want to talk about generational gap? That’s a very respectful way of not saying that you don’t really want to sit in the smoking section with me and that you actually just turned down the opportunity to do this Verzuz battle with me. It’s cool, Tip. You can say it, King of the South!”

T.I. turned Busta down, claiming that the rapper’s catalog would be too thick. T.I. is desperate to battle 50 Cent, who has declined. There are not rumors that he could be facing off against Jeezy. 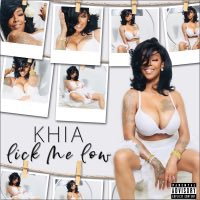 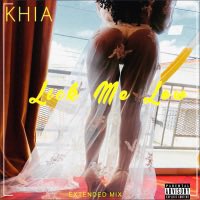